For Now We See Through a Verdict, Darkly

When I began writing this, the prosecution was making its final argument to the jury in the trial of Gregory McMichael, Travis McMichael, and William Bryan for the homicide of Ahmaud Arbery. Soon, the Court would instruct the jury on the law that it should apply to the case. Thereafter, the jury deliberated whether the prosecution had satisfied its burden, while many waited on pins and needles for the verdict that we are now seeing the first reactions to. At the same time, the country is still processing last week’s acquittal of Kyle Rittenhouse for homicides of people who had protested for racial justice. Responses to both proceedings have me thinking again that we ask too much of criminal trials.

A trial is a reasonable, if imperfect, device for sussing out whether specific facts have been proven or disproven to a sufficient degree, like whether someone did a certain thing in a certain place and time with a certain state of mind. It is a spectacularly poor mechanism for resolving large-scale social or political issues, like to what degree a society is racist or whether it has too strong an affinity for assault weapons. Those are simply not questions that a trial is equipped to answer.

Before a trial, the government, state or federal, must set out what offenses it intends to prove in a charging instrument, typically an indictment. The charging instrument should allege what the specific crimes are, how they were committed, where they were committed, and when. To net a conviction for any charged crime, the prosecution must prove what the charging instrument alleges beyond a reasonable doubt, often to the exclusion of defenses, like self-defense. So if there is a reasonable doubt that defendants were defending themselves, juries should acquit, regardless of what they think might have really happened.

A brief aside—the burden of proof in a criminal trial has two components: (1) the burden of production and (2) the burden of persuasion. The prosecution meets the burden of production if it presents sufficient evidence that, if believed, would allow someone to rationally infer the elements of a charged offense. The prosecution usually, though not always, satisfies its burden of production. If it doesn’t, the case shouldn’t even go to the jury because no rational person could find that the alleged crime occurred (though it sometimes does). Where the rubber meets the road at trial is the burden of persuasion. The prosecution satisfies its burden of persuasion only if it can convince all the jurors selected to hear a case that, based on the evidence presented at trial (even the evidence that cuts in defendants’ favor) that there is no reason to doubt any element of the charged offense. The beyond-a-reasonable-doubt standard derives from the Middle Ages when clerics, who served as jurors, believed that the damnation awaited anyone who wrongly condemned another. Church authorities assured the safety of their souls so long as they had no reason to doubt the guilt of the accused.

Think for a second about how high that benchmark is. If, after considering the evidence, there is reason to think that something could be true that would negate any element of a charged offense, a jury must acquit. If jurors understood and applied that benchmark seriously, convictions might be far rarer than they are. One reason that so many cases end in pleas is because lawyers lack faith that juries will apply that standard appropriately.

In any event, the need for specific charges, coupled with the burden of proving those charges, is why trials can’t answer general questions. What elements show that a society is racist or gun-obsessed? How could you prove those elements so 12 people would have no reason to doubt their truth? And, assuming you could, should one person be held to account for them?

Those questions don’t require answers. Yet we hold verdicts out as conclusive for one premise or another. All a verdict can do is declare whether the prosecution convinced 12 people to convict or not. No isolated verdict captures the state of our society. Verdicts are, at best, clouded mirrors: reflecting what we look to see in them. If we believe that extremist, racist vigilantism is on the rise, we may see that in the Rittenhouse verdict the McMichael–Bryan verdict. If we believe that our society and criminal legal system treats black people, indigenous people, and people of color less well than it does people who look like Kyle Rittenhouse, the McMichaels, or William Bryan, we may see that in the verdicts too.

Whether those premises are true (and the latter one surely is) cannot be answered in a single verdict at the end of a single trial, or even two. They are proved by considering observations of the system writ whole. Nor could one or two verdicts cure those ills. Rittenhouse’s conviction would have done no less to embolden people who lionize him. Had he been convicted, those people would have seen in the verdict a reflection of their own belief that their country is turning against their way of life. His release from prison would have become a cause celebre and a rallying cry for those who share that viewpoint.

At root, verdicts can’t bear the expectations we put on them. Any mirror would crack from the weight. Instead of staring into mirrors, we should look more at ourselves and one another, put our energies into unmaking the troubling corners of the world that we would prefer not to see reflected. 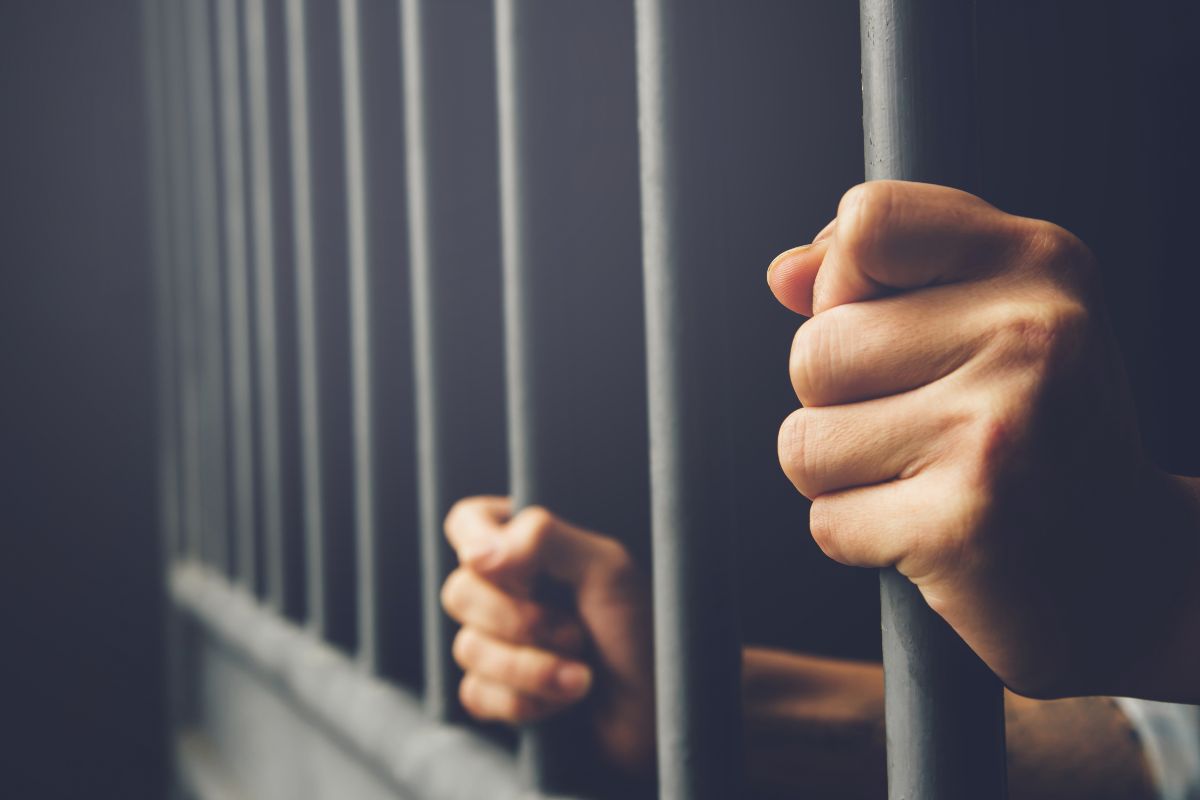 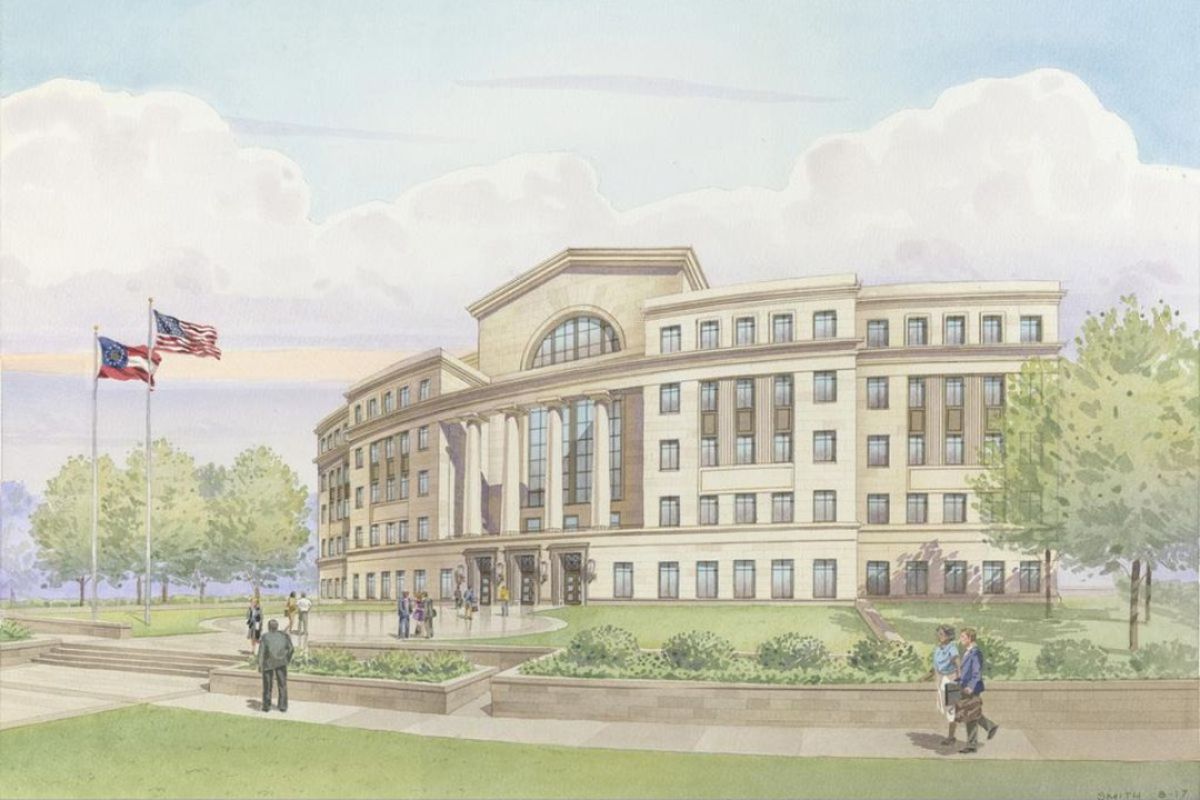 News
Do File Notices of Appeal, When They're the Right Thing to File

An article currently circulating among the young lawyers of my state says that lawyers should not be filing notices of appeal. It suggests instead that they should prefer applications for discretionary appeal. Learn more here.