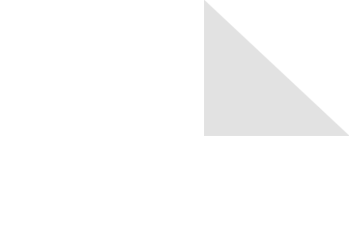 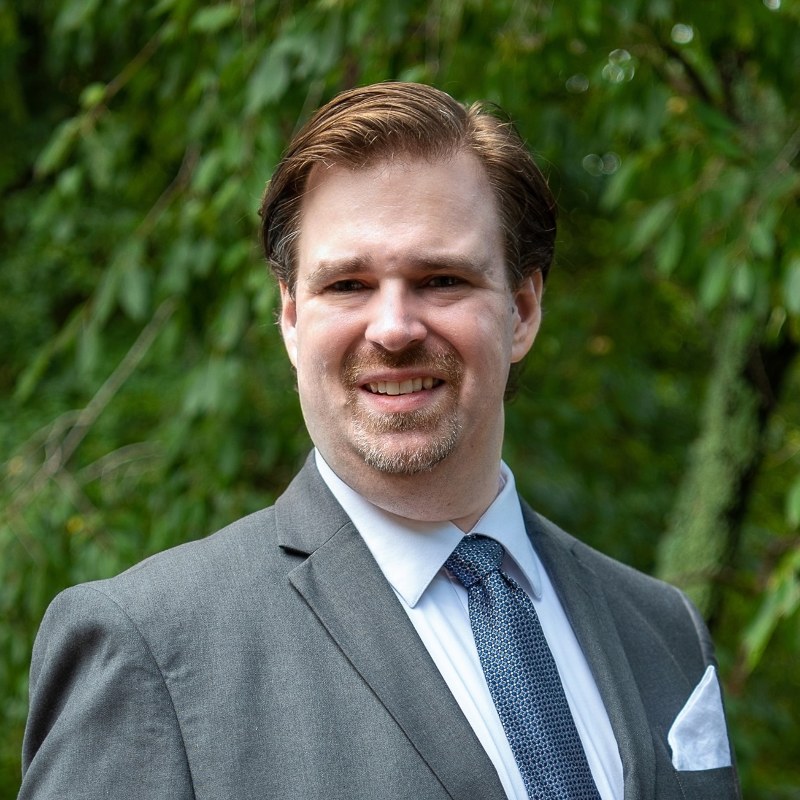 The Bullard Firm’s founder and principal lawyer, Brandon Bullard, has spent his entire career successfully representing criminal defendants on appeal. He is recognized across Georgia as a fearsome appellate advocate with an encyclopedic knowledge of criminal law and procedure, as well as a remarkable talent for conveying that knowledge lucidly and persuasively in writing and speech. In addition to his frequent appearances in the Supreme Court and Court of Appeals of Georgia, Brandon is often tapped to argue important issues of criminal law on appeal and certiorari as a friend of the court.

Before entering private practice, Brandon spent 12-and-a-half years in Georgia’s public-defender system. He held several positions throughout the state, including Chief Legal Officer and, most recently, Appellate Director for the Georgia Public Defender Council. As Appellate Director, Brandon oversaw a staff of 12 lawyers who handled complex appellate matters for clients statewide. Brandon has personally appeared for appellate clients in nearly every Georgia jurisdiction—from Lookout Mountain, to Atlanta, to Dublin, Augusta, Brunswick, and Savannah.

Brandon has lectured on criminal law and appellate practice for the Georgia Public Defender Council and the Georgia Association of Criminal Defense Lawyers. He has, at one time or another, trained most of the practicing criminal-defense lawyers in Georgia. Brandon also frequently consults with defense counsel to litigate difficult legal issues at trial and preserve them for later appeal.

Brandon is a graduate of the Emory University School of Law. He is the immediate past chair of the State Bar of Georgia’s Appellate Practice Law Section. And he is a longstanding member of the Georgia Association of Criminal Defense Lawyers’ Amicus Curiae Committee.

Brandon lives in Marietta, Georgia with his wife, Margaret; their son, Ollie; and their two dogs, Radar and Belle. When not representing clients, Brandon can either be found cooking barbecue or brewing beer.