How a Famous Comedian Made Me a Better Lawyer.

How a famous comedian made me a better lawyer.

Apropos of nothing, I want to talk about how Patton Oswalt made me a better lawyer. Halloween of 2016 was when I first heard the show Bullseye on NPR.

The host is Jesse Thorn, and comedian and actor Patton Oswalt was Thorn’s first guest that day. The first half of the interview focused on Oswalt’s career in the 90s, when he was writing for Mad TV. Around the 19-minute mark, Oswalt criticizes his first album, saying that “it was a testament to a young 20-year-old who’s very insecure …” who “didn’t have the vulnerability or confidence yet to talk about what [was] wrong with” him. He went on to explain that “you can always tell an older comedian because they’re very confident with talking about ‘Let me tell you what an idiot I am,’ rather than ‘Let me tell you what’s stupid and tell you how smart I am and show you how many references I can drop.’”

A lightbulb lit up and burst in my head. I realized (embarrassingly late) that in every brief, I wanted the court to acknowledge that I was clever. I was making the work about me. I got into criminal appellate practice because I love to write, I care about the law, and I want to help people. But making the brief about myself—at any level—derogated from all of those things.

At the time, I was writing a brief that delved into an as-of-then-unasked question of State constitutional law. I had done a deep dive into the history and was pretty sure I had the right of it. But when I reread my draft, I saw immediately that I was trying to show off: I wanted the Court to acknowledge that I was clever. How smart a court believes a lawyer to be has nothing to do with the with the court’s process, the reasoning it should espouse, or the judgement it should issue. I scrapped the whole brief. Starting over, I consciously took the angle of “Hey Judges, here’s an interesting problem, let me help you unpack it.” The brief came out head and shoulders above anything that I had done before it. (Also, I won.)

Since then, I’ve tried to do the same with every new brief:

1. Set out the core problem as clearly as I’m able;

2. Help the court unpack the materials as best I can;

3. Suggest an answer that follows from the analysis; and

Believe it or not, that approach works more often than not. Both the quality of my work and the results for my clients have been overall much better than before. And those are the things that matter in the end. Really, which would you want: A lawyer who wants to show off; or a lawyer who gets the job done?

If you’re interested, you can find the Bullseye episode here. 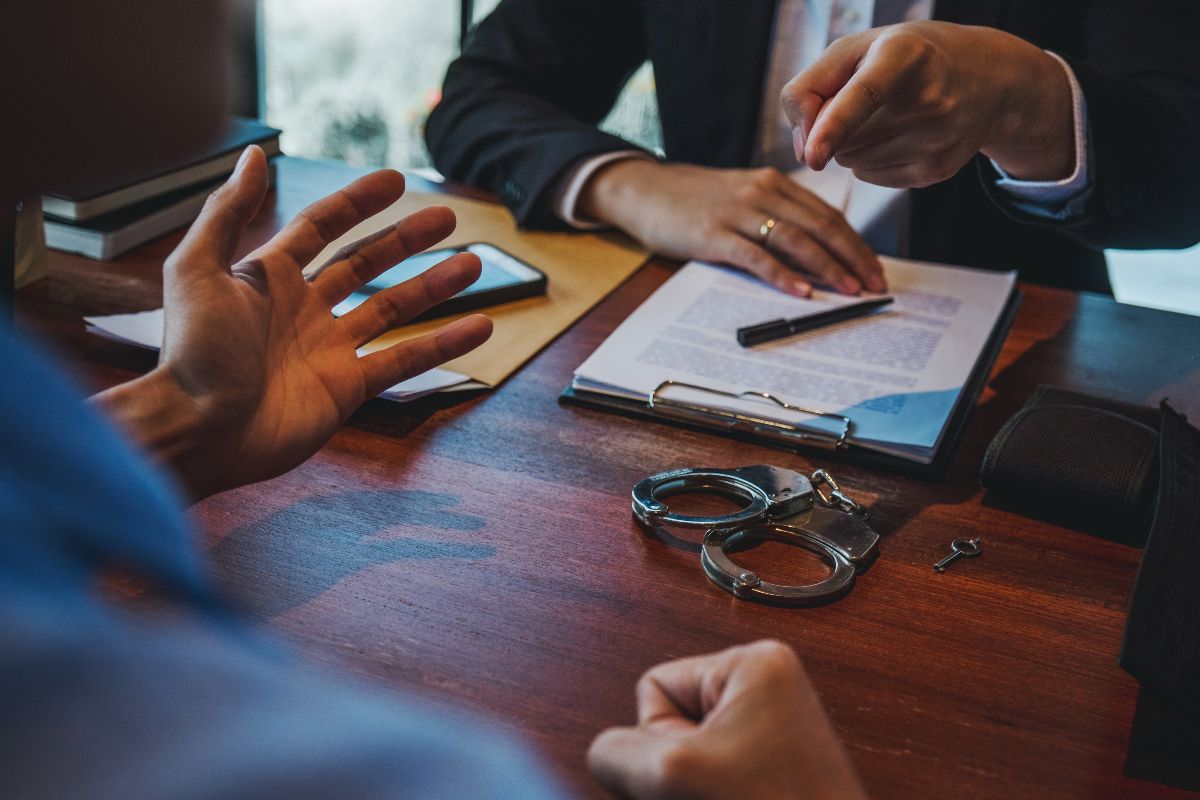 Appeals
Getting Credit for Time Served in Georgia Criminal Cases

In this blog post, we explore what Georgia's laws state about receiving credit for time served in criminal cases. 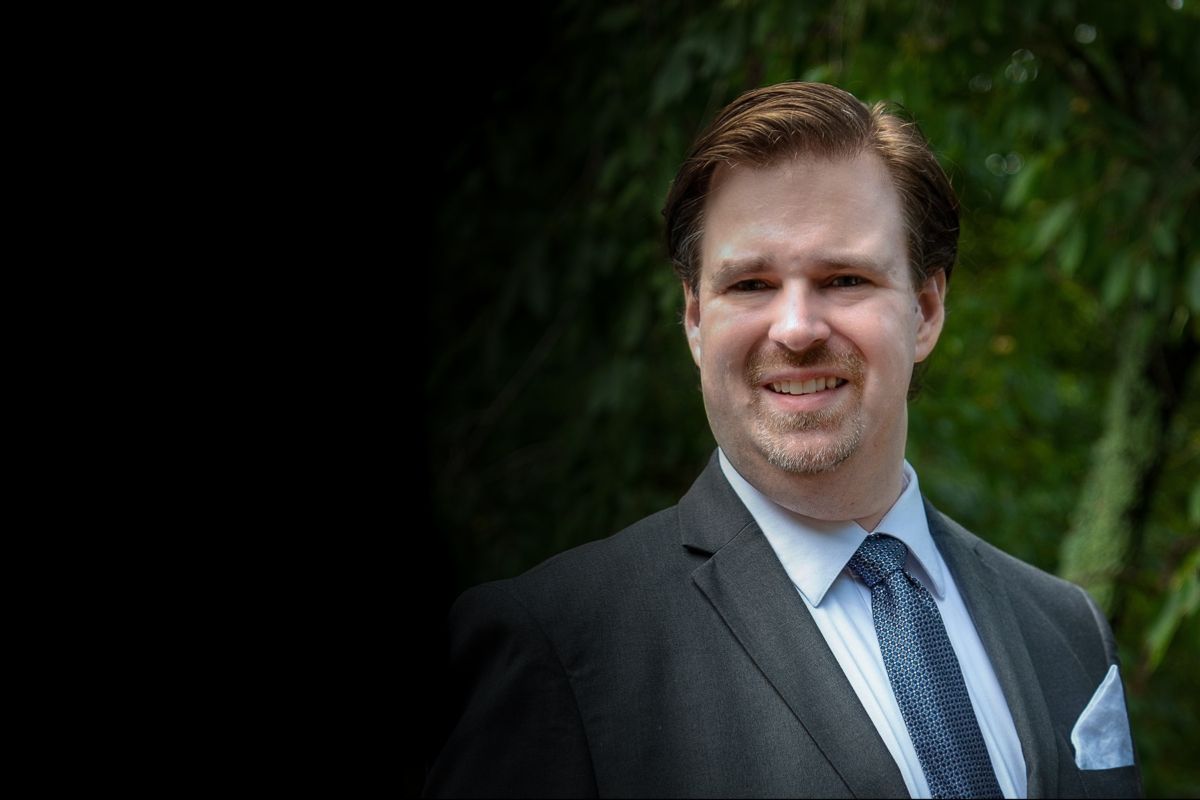 Depending on how you count, the Supreme Court of Georgia sheared away three to five decades of its own precedent last week in that case.