How Does a Criminal Appeal Work in Georgia?

You might still have a chance to appeal if you've been charged and convicted of a crime in Georgia. Additionally, you have options if you feel you've been wrongfully convicted or sentenced. A criminal appeal doesn't mean a retrial will take place right away, but it'll begin the review process to determine whether or not the trial was fair and well-informed.

The Georgia appeals process can be complicated, so hiring the right Georgia criminal appeals attorney is crucial. After a conviction, beginning the appeals process as soon as possible will be incredibly important. You only have 30 days after the initial sentencing to file an appeal.

What is a Criminal Appeal?

A criminal appeal is a legal process to request a high court to review a ruling made by a judge from the trial court. As mentioned earlier, an appeal is not an opportunity for a new trial. Instead, the court only reviews the evidence, documents, and transcripts from the trial court. The aim is to check for mistakes made during the trial.

New witnesses or evidence are not allowed to be produced during the appeal process. The appeals process aims to review the facts and evidence introduced during your trial. The appellate court judges can either uphold the initial judgment or allow you to request a new trial.

Why Should You File an Appeal?

The court may not allow the appeal if the judges ascertain that the judgment would still have been the same without the error.

For instance, if you are convicted of a bank robbery, and the only evidence linking you to the crime came from an eyewitness who wasn't sure if they identified the robber, the appellate court could overturn the ruling.

Do you need to file an appeal? Contact us online or call (404) 954-0598 for assistance. We will help you find a suitable strategy to fight for your rights. 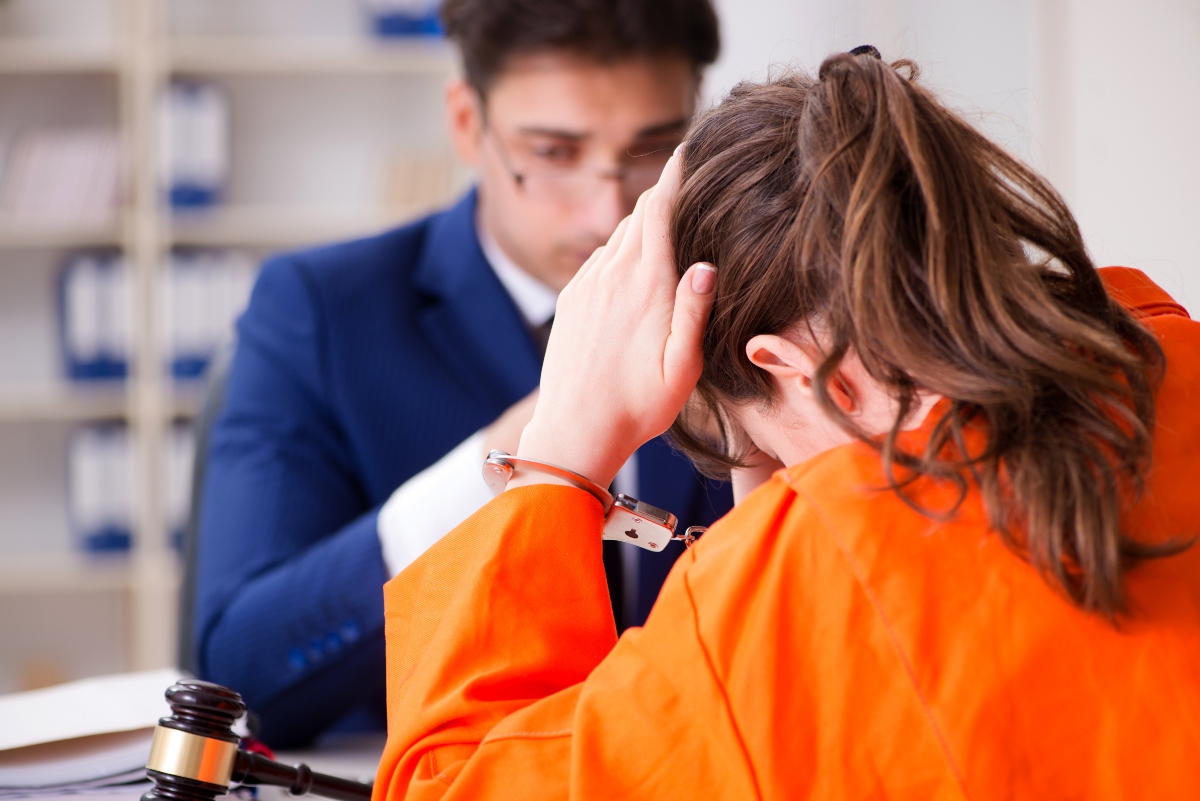 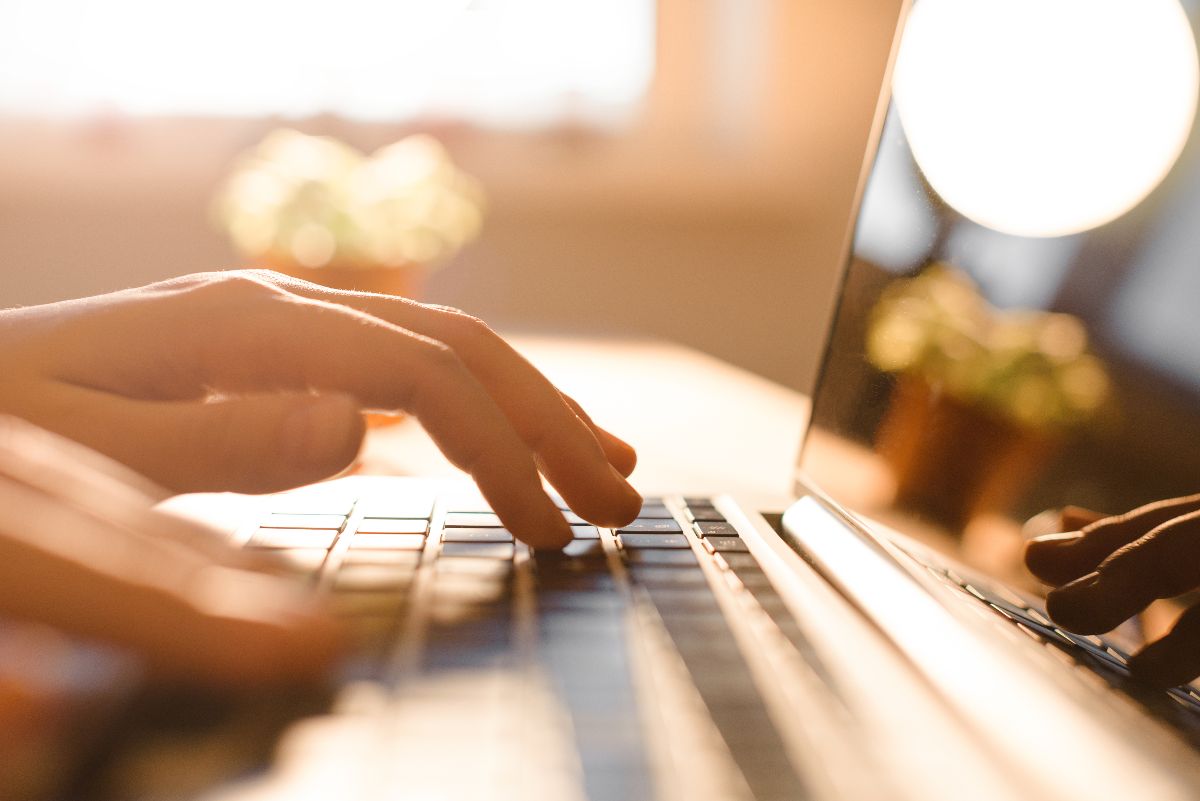 Appeals
How to Be Removed From Georgia's Sex Offender Registry

In Georgia, there are specific guidelines stipulating who can petition for removal as a registered sex offender and how the application can be reviewed. Learn more about you can in this blog post.